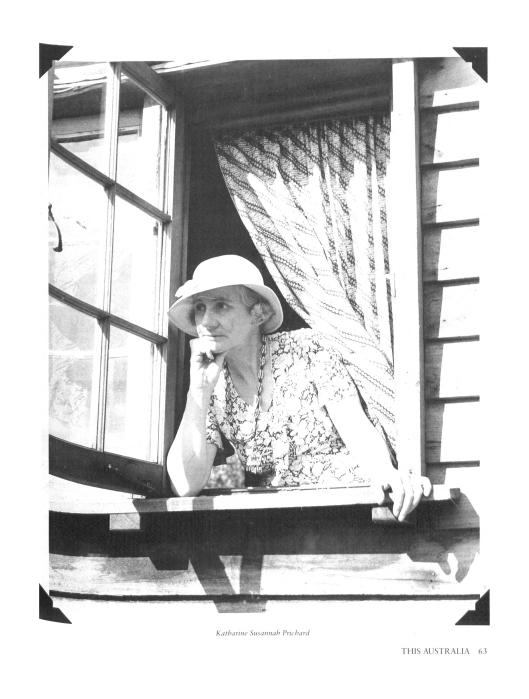 I think of you every day, of course, but I’m especially thinking of you today, on your 132nd birthday. It’s not as if I can imagine you at 132, it’s a decade beyond the reach of the greatest super-centenarian, so instead, I’m remembering your 32nd birthday one hundred years ago on 4 December 1915.

You were in Ceylon, on your way home from London after four years. You spent a some time with your pregnant sister, Beatrice Bridge, and her conservative husband, Patten. You’d missed their wedding the year before – I’m not sure how much that mattered to you. How did you celebrate your birthday that year? Sri Lankan food perhaps, though you wouldn’t have called it that. It was during this stay you visited the Buddhist temple you describe in Child of the Hurricane, and came as close to a spiritual experience as you ever would.

This photo is from much later, but has a connection to your birthday in 1915. It accompanied an article I found this week about your family’s long friendship with the Bridges, culminating in Bea marrying Pack. I had such high hopes for some new information, but it only repeated everything you said, somewhat unreliably, in Child of the Hurricane. It did have this photograph though, one I’ve never seen before and particularly like. You’re looking out of your writing cabin some time in the 1930s; I spent some glorious days in that cabin at the KSP Writers’ Centre earlier this year.

You had no idea what was about to hit you the year you were thirty-two, the year I’m immersed in right now. It was a big year, a year of such immense heartache for you. But there were many years like that. You survived it, like you survived every year but your last. It’s not like I can actually warn you, but please know I’ve seen, as much as anyone can from this distance, and I care.

Until next time, N.